My life has been underpaid but busy.  I’ve been trying to finish a ghost story and working on a story for Release the Virgins.  I’ve been rereading H. P. Lovecraft’s “At the Mountains of Madness,” for an anthology based on that novella that wants stories by female authors with female characters.  (My bookmate Melinda LaFever has already submitted a story.)

I’ve been writing for Krypton Radio, and my boss and I were pleasantly surprised when an article of mine went viral.  Over 5,000 people read my article and shared it on Facebook, and many other people saw it on Twitter.  Mercedes Lackey, one of my favorite authors, was poisoned by her hotel room at GenCon, and had to go to the hospital with hallucinations and stroke symptoms.  It turned out her hotel room had recently been refurbished, but the hotel hadn’t allowed time for the cleaning fumes to dissipate.  She’s making a full recovery, but I hope the hotel pays her hospital bill. 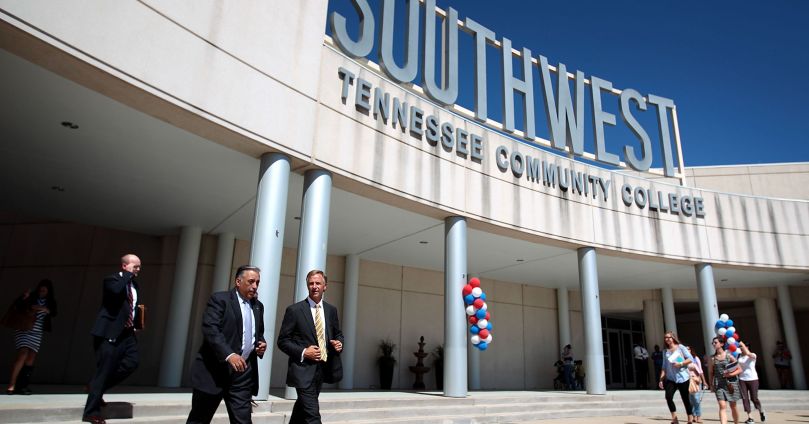 Next week, my husband and son start the fall semester at the local community college.  My son decided as much as he likes UTC, he did so much better at STCC for his summer school class that he’s taking his next semester here, where the class sizes are smaller and the tuition is lower.  Both are taking three classes each, on Tuesdays and Thursdays.  I have been approved by the college to accompany my husband and act as his amanuensis.  (I did mention that he used a cane now, didn’t I, after the potassium deficiency that mimicked a stroke, sent him to the ER, created a speech impediment, and caused him to lose his job of 15 years?)  Both are taking two GE classes and one class for their major.  One is a history major (should help with writing fantasy) and the other is a criminal justice major (should help with writing mystery or urban fantasy).

I am a volunteer for Mid-South Renaissance Faire, which will be October 13 & 14 and October 20 & 21 this year in Millington, TN, at USA Baseball Stadium.  August was just too hot.  We had humans and trolls dropping from the heat.  Troll droppings are bad enough, but a she-troll dropping, that’s too much. 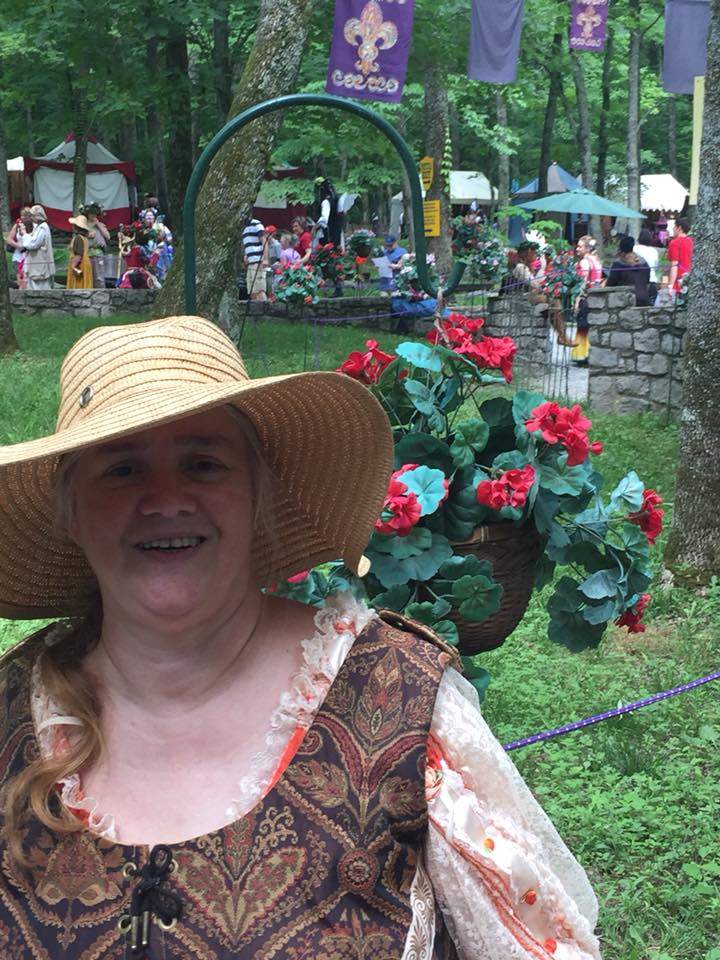 Well, that’s my news.  I hope to post a book review of Alternate Theologies soon.  I hope everyone at WorldCon is having fun, and I hope B Cubed Press sells a lot of books.  With my husband and son in college and my daughter getting close to college age, I could use the royalty money for their tuition.

If you have a spare dollar or two, buy these books.

R is for Renaissance Faire

Knee-High Drummond and the Durango Kid