“Now is the time for all good men” — and women — “to come to the aid of their country.”

For good or ill, Donald J. Trump is the president-elect.  I personally feel he is unqualified, both morally and professionally, as I have said in other articles and blogs.  However, come January he will be president of these United States, and Mike Pence, a man who is no friend to women or LGBT citizens, will be vice-president.

What can we do besides wear safety pins?  We can create. 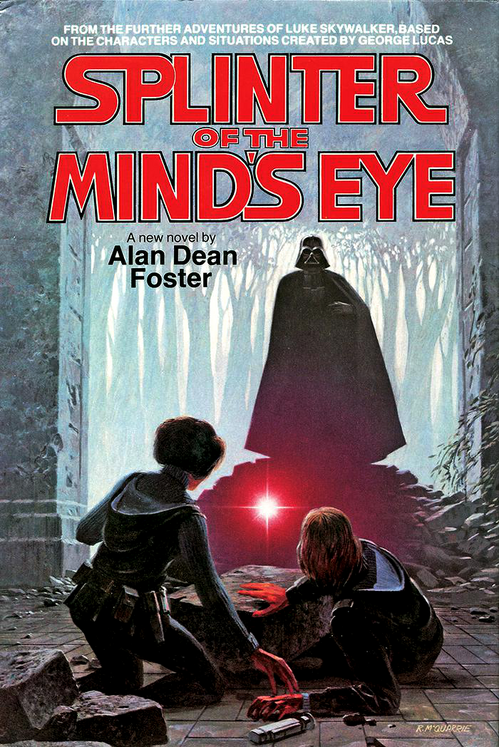 Do you remember a book called Splinter of the Mind’s Eye?  It was a Star Wars novel, set not long after the original movie.  Luke and Leia were still getting acquainted at that point, and he asked her why someone like her, a princess and senator, became a rebel.

We can write parables. We can perform manifestos. Sing. Compose. Write. Perform. Draw. Sculpt. Blog. Remind Americans of our better selves. Remember our rights and responsibilities as citizens, lest those rights be washed away.”

Singer/songwriter Kathy Mar has organized a KINDNESS campaign on social media and in real life, urging people to be kinder to one another. I suggest another campaign: CREATE.

Censorship is a necessary part of fascism.  However, the Internet makes censorship more difficult: it’s far easier for an ordinary person to get their message out — be it a picture, a political cartoon, an essay, a poem, or a song — today than it was in the 1930s.  We can take a pre-emptive strike against fascism by creating.

“This is precisely the time when artists go to work. There is no time for despair, no place for self-pity, no need for silence, no room for fear. We speak, we write, we do language. That is how civilizations heal.” Toni Morrison

Write about war and peace, why the first is bad but the other is good, and write about when war is and isn’t necessary.  Write about freedom.  Write about the heroes of our nation.  Dr. Lin-Manuel Miranda did it with Hamilton.  Jay Kuo, Marc Acito, and Lorenzo Thione did it with Allegiance, which starred George Takei.  Jerome Weidman, George Abbott, and Sheldon Harnick did it with Fiorello!  Ann Rinaldi has done it with more than 40 YA novels.  Write a poem about poet/civil rights activist Pauli Murray.  Write an essay about Eleanor Roosevelt.  Write a song about Abraham Lincoln.  Lucretia Mott, Mercy Warren, Jane Addams, Abigail Adams, Bessie Coleman, Grace Hopper, Shirley Chisholm, Elizabeth Ann Seton: U. S. history is full of people waiting to have their stories told.

Write fiction and tell your message in allegory.   Sing.  Sculpt.  Draw.  Film.  Blog.  Compose.  Crochet.  Make quilts.  Garden.  Don’t let Trump and Pence and their followers destroy America.  Fight back (non-violently).  Remind yourself and your children what America has been, what it can be, what it should be.  Remember.  Teach.  Hope.  Create. 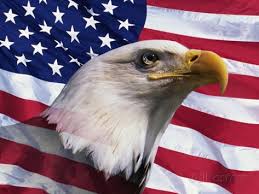 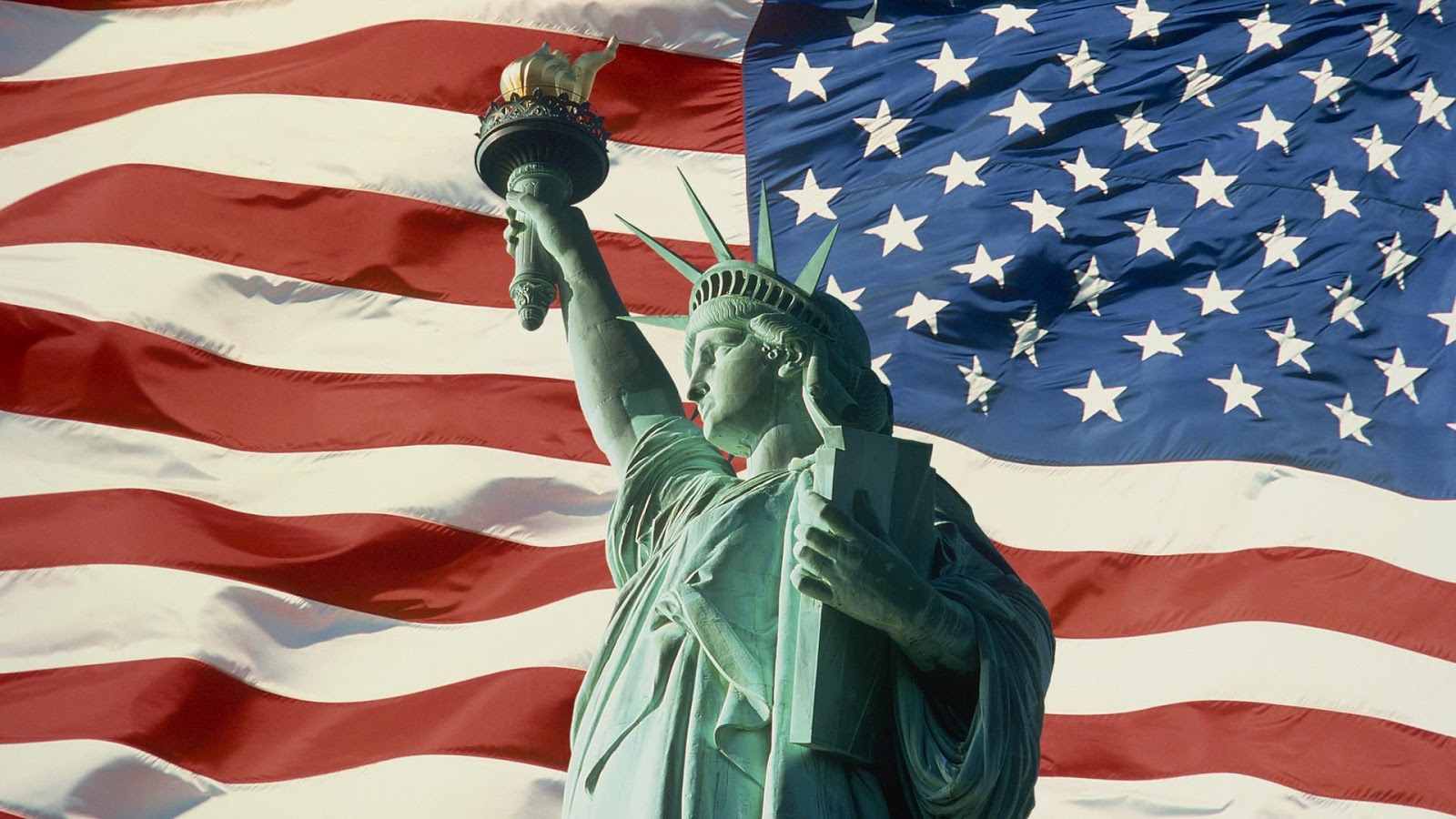 Read Langston Hughes’ “Let America Be America Again” to your children.  Memorize and recite it; declaim it.  Read the Constitution.  (I’m not sure our president-elect has done so.)  Sing the Preamble song from Schoolhouse Rock.  Know what this country has been, believe what it could be, teach what it should be.

“Civilization is in a race between education and catastrophe. Let us learn the truth and spread it as far and wide as our circumstances allow. For the truth is the greatest weapon we have.” H. G. Wells 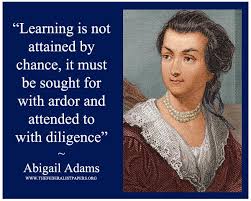 One thought on “The CREATE Initiative”